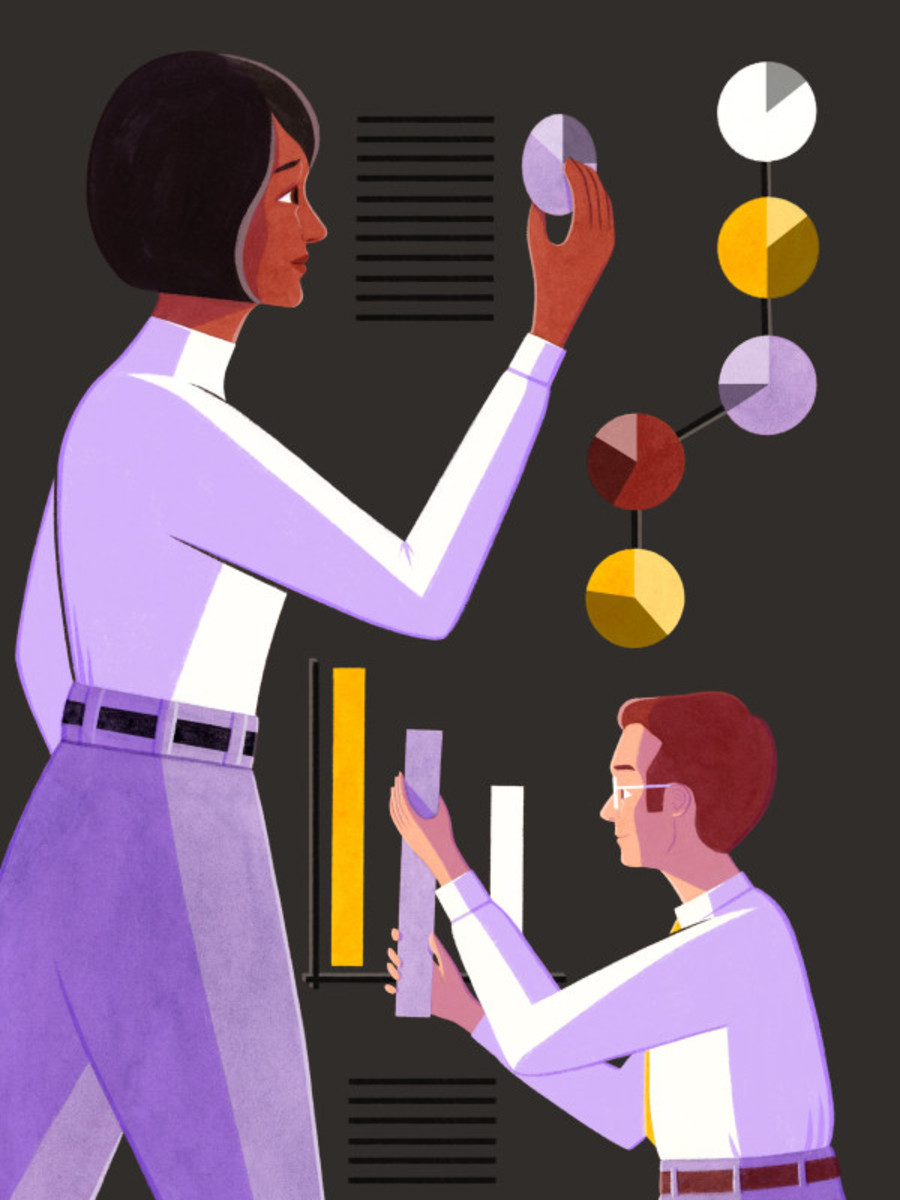 Investing with a moral, sustainable, or ethical bent has made way for a fast-growing subset—gender lens investing. This strategy appeals to those who want to improve the lives of women and girls through investments while making a healthy financial return at the same time.

Should you bring up this method to clients as you help them map out their investment goals? If you haven’t given serious thought to this approach, you’ll want to know about the far-reaching potential of focusing on gender-based factors and gender equity.

Investing in Women Has Gained Traction

Even 100 years after the 19th Amendment granted women in the United States the right to vote, gender inequity remains a pervasive social inconsistency. Only 49 percent of women participate in the world’s labor force, according to the World Economic Forum, compared with 75 percent of men. Those who do work tend to have jobs that reflect gender stereotypes, earn less than their male counterparts, face limitations accessing capital, and hit roadblocks when trying to advance their careers.

So, is it any wonder that investing in women has come to the fore? I’ll give you two big reasons why:

1) It’s simply smart economics. In 2015, the McKinsey Global Institute predicted that if the global economic gender gap were narrowed, the world’s GDP could grow by $12 trillion by 2025—and by $28 trillion if the gap were eliminated. Research consistently shows that economic growth for women has an important multiplier effect: When women flourish, so do societies. Women around the world invest their incomes back into their families and communities, which translates into better education, health care, and lifestyles; higher per capita income; increased economic growth; and international competitiveness.

2) It promotes diversity. Traditional investment principles build a case for gender lens investing—the power of diversification can come through investing via diverse teams and leadership.

Companies with greater gender equality in their workforce and top management are better able to attract and retain talent, motivate female workers, understand and respond to the needs of female customers, and address complex problems by incorporating more diverse views. They also tend to have more patents and greater innovative efficiency.

In fact, a 2014 Peterson Institute for International Economics survey of nearly 22,000 companies suggested an organization with 30 percent female leaders could boost its net margin by up to 15 percent.

Investing with a Gender Lens in Hand

Investors who apply a gender lens tend to focus on companies that do some or all of the following.

Need proof? Venture capitalists invested $58.2 billion in companies with all-male founders in 2016 but divvied up just $1.46 billion that same year to firms founded or led by women, according to PitchBook. This happened despite the average venture capital-backed company run by women having revenues 12 percent higher than those led by men—while using one-third less committed capital.

Provide products and services that help advance women. In general, these investments respond to a need, whether biologically or socially driven, that is unique to female consumers.

Promote gender equity in the workplace. Investors can make a point of scrutinizing gender equity within workplaces and use their capital to promote everything from women on boards to pay equity.

Advisors Can Use a Gender Lens, Too

For financial advisors, there is much to be gained from gender equity. According to Boston Consulting Group, women currently control 32 percent of total global wealth, up from 30 percent in 2015. Plus, most of the intergenerational wealth transfer will likely go to women as they outlive their partners. American women control more than 50 percent of the country’s personal wealth, an amount projected to reach two-thirds by 2030. Women are also more interested in sustainable investing, including (you guessed it) gender lens investing.

It’s also worth viewing the performance of funds through a gender lens. Goldman Sachs recently reported that all-female fund manager teams manage just 2 percent of U.S. large-cap mutual fund assets, compared with 57 percent of assets managed by all-male teams. From 2017 through 2019, return volatility and Sharpe ratios were nearly identical across all-male, all-female, and mixed-gender mutual fund portfolio manager teams. But performance this year, during the pandemic-induced collapse and the slow recovery, has differed markedly.

Gender lens investing is a strategy whose time has come. Assets in gender lens funds have grown sharply, and interested investors have plenty of options to consider. As they become more aware of how to incorporate gender into their processes and analyses, the assets will only continue to grow. So, are you ready to take a look through the gender investment lens?

Return volatility represents how large an asset’s prices swing around the mean price.

The Sharpe ratio measures the performance of an investment compared with a risk-free asset, after adjusting for its risk.

A risk-adjusted return is a calculation of the profit from an investment that factors in the degree of risk that must be accepted in order to achieve it.

Basis points refers to a common unit of measure for interest rates and other percentages in finance. One basis point is equal to 1/100 of 1 percent. 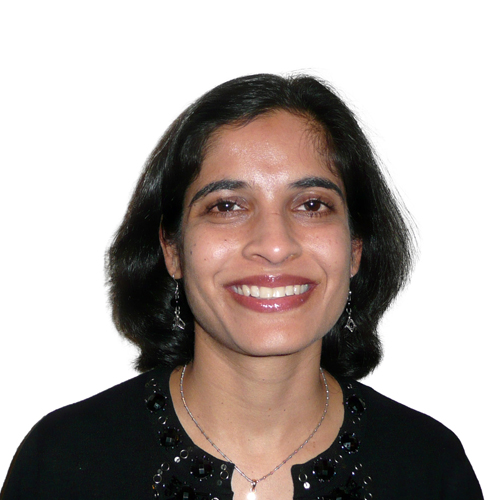