As we turn the page on 2020 (thankfully!), market practitioners are starting to release outlook pieces and portfolio positioning recommendations for the year ahead. The recent strong performance of value, when compared with growth, has many investors wondering whether it makes sense to consider an overweight to this seemingly forgotten asset class, which has benefited greatly from the recent vaccine rally.

As of the end of December, value outperformed growth by roughly 5 percent over the prior three months, according to a comparison of the Russell 3000 Value and Russell 3000 Growth indices. The final quarter of 2020 turned out to be one of the best 90-day stretches of performance for value relative to growth since the great financial crisis. Investors have taken note, particularly in the small value space, where ETFs experienced their largest four-week stretch of inflows in 10 years, according to Morningstar.

Where Does Value Stand Today?

The value premium has been mostly nonexistent over the last 30 years, with growth clearly winning out. Of late, however, value has undoubtedly performed well. Even so, I’m not convinced this trend represents the great rotation back to value that many have expected. Instead, what we’ve seen is a strong move up for value-oriented industries that were hit hard in 2020’s pandemic-induced downturn, notably automobiles, airlines, and energy services. (The three industries are up 34.8 percent, 28 percent, and 47.3 percent, respectively, in the last three months.) Naturally, with the emergence of a vaccine and light at the end of the tunnel for a return to a normal economy, these areas have roared back to pre-COVID levels. The move has been so swift that the Russell 1000 Value P/E ratio is now at a multidecade high, as evidenced in the chart below.

Where Will Value Go from Here?

In Commonwealth’s view, continued strength in value is predicated on the financial sector doing well in 2021, as this area represents the largest component of the Russell 1000 Value Index. A handful of major banks currently trading at reasonable valuations could potentially carry the torch forward. Without their strong performance, however, it’s hard to see how the value rally could persist—or how the asset class will continue to outperform growth.

For financials to do well, we’d most likely need to see a steepening of the yield curve—a situation where long-term Treasury rates offer yields markedly higher than those of short-term rates. In that environment, banks could lend money at higher long-term yields (30-year mortgage rates) and pay depositors at short-term yields (savings account rates), effectively netting the difference as profit. Currently, long-term Treasury rates are historically low compared with short-term rates. But if the economy continues along its current trajectory, there’s a very real possibility that long-term rates will move higher. That would create a positive outcome for financials in the near term.

Over the long term, however, it’s hard to envision a sustainable value rally led by financials on a 3- to 5-year basis. Certainly, we might see a 6- to 12-month extension of the current trend, but longer-term outperformance of value seems unlikely. Value has experienced a strong move off the bottom and received strong inflows, resulting in lofty valuations for many sectors and industries. That scenario just doesn’t bode well for an asset class with lackluster prospects for relative growth.

What Are the Implications for Investors?

Currently, both the value and growth asset classes are trading above average valuations. The big question for investors is, will the risk-reward scenario favor growth-oriented investments beyond a 12-month horizon? To answer this, each investor must consider his or her particular situation and goals. For the foreseeable future, however, it may be reasonable to consider overweighting growth relative to value.

The original version of this article appeared on the Independent Market Observer. 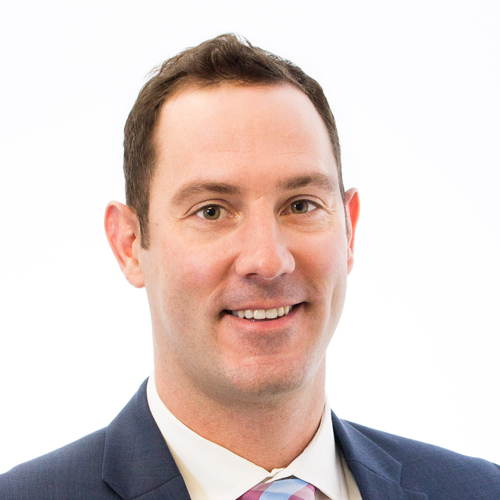 Peter Essele is the vice president of investment management and research at Commonwealth. With the firm since 2004, he oversees asset allocation, fund selection, and overall management of the firm's advisory platform, Preferred Portfolio Services® (PPS) Select. Peter earned a BS in economics from Union College. In addition to numerous FINRA securities registrations, Peter holds the CAIA and CFP® certifications. He also is a CFA® charterholder and member of the Boston Security Analysts Society.