Waltham, MA (January 3, 2021)—Commonwealth Financial Network®, a national firm dedicated to providing advisor-focused business solutions, published a time allocation study. The study revealed that, on average, advisors who join its firm run a more efficient practice and have more client-facing time than their counterparts at wirehouses. It also showed that they can maintain—and even improve—efficiencies as they grow.

“At Commonwealth, we think of ourselves as time merchants,” said Andrew Daniels, managing principal, business development. “Our main objective is to do whatever it takes to give advisors more time back so they can spend it focusing on their clients. This study is a testament to our continued efforts to make it easier for them to do business. And it shows that, with us, the burden of running a business isn’t that much of a burden.”

The study also confirmed that, as Commonwealth advisors grow their business, they are able to build economies of scale and become more efficient in running their practice. While those advisors with less than $25 million in assets under management spent 46 percent of their time on client-facing activities, that number jumped to 60 percent for advisors with more than $500 million.

“We work with many advisors who reach an inflection point in the growth of their business,” said Kenton Shirk, vice president, practice management. “This can happen as firms evolve organically and the advisors become overextended and wear too many hats. Our consulting team is here to offer advice on how to pivot, so they can achieve economies of scale and avoid a growth ceiling. This study reflects the efforts we’ve made to help our advisors optimize their firms to drive growth.” 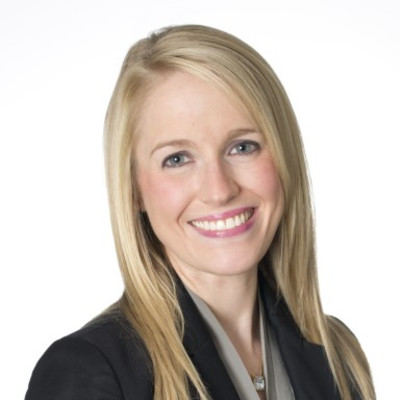 Did something here pique your interest? I'd love to tell you more.